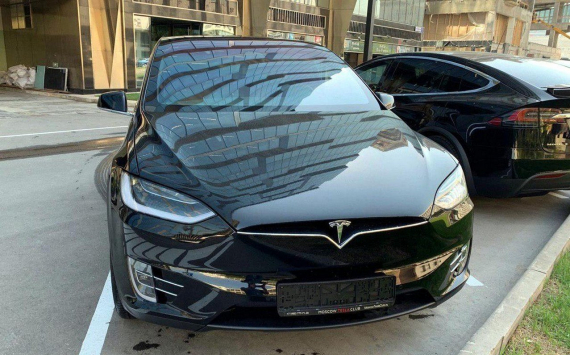 Tesla owners will be paid $16,000 each for slow charging

Tesla has been ordered by a court in Norway to pay compensation to 30 owners of old Model S and Model X. Each of the company's customers will receive $16,000.

The reasons for the lawsuit are slow charging and reduced battery capacity due to new software.

Back in 2019, owners of the aforementioned models complained that the range of the used electric cars had decreased markedly after the software update. This problem is observed on the Model S and Model X, which are equipped with an 85 kW∙h battery. Such batteries were discontinued in 2016.

It's worth noting that of 2014 Model S owners, the electric car was originally able to travel 247 miles. After the update, the "range" was reduced to 217 miles.

The American automaker said the updated software is designed to protect the battery and extend its life. However, the problem affected a small number of electric cars. Although today more than 10 000 samples of Tesla with defective software are registered in Norway.

Incidentally, Tesla representatives have failed to appear in court. Therefore, the company has automatically lost the trial. Whether the electric car maker will appeal the court ruling is unknown. Similar lawsuits are being attempted in other countries.