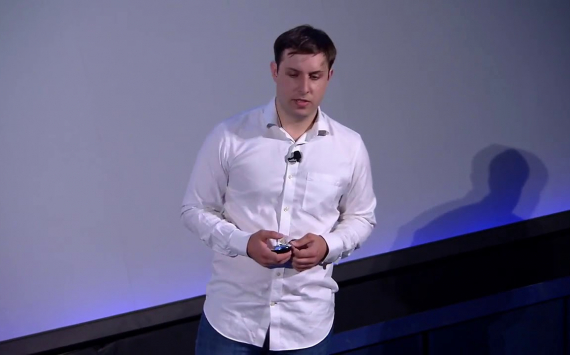 Max Hodak, president of neural interface developer Neuralink, has announced his departure from the project he co-founded with Elon Musk. He posted about it on his Twitter page and added that he hasn't worked at the company for several weeks. No reasons for the resignation were given.

Max Hodak also wrote in his post that he learned a lot from Neuralink and remains committed to the company even after he leaves it. One of the users of the social network noted in the comments to Hodak's tweet that he was not happy with the change in leadership of the still unreleased company, to which the now former President of Neuralink agreed. It is worth noting that the same Twitter user also approached Elon Musk and asked for more information on Hodak's departure from the company, but at the time of publication he had not commented on the issue.

Neuralink's business is linked to the development of implantable brain-computer communication devices in the head. The company's chips have already been tested on pigs and monkeys, and human volunteers could be involved later this year.

It is worth noting that Neuralink is not the only developer in the field of creating neural interfaces. Competitors include companies involved in the development of implants and non-invasive devices such as headsets. In terms of specific names, the US-based Kernel, Synchron, Neurable and Facebook, the German CereGate and the Swiss Mindmaze can be singled out.

Americans' expectations for year-ahead inflation rose to 3.4% in April
Economy
253