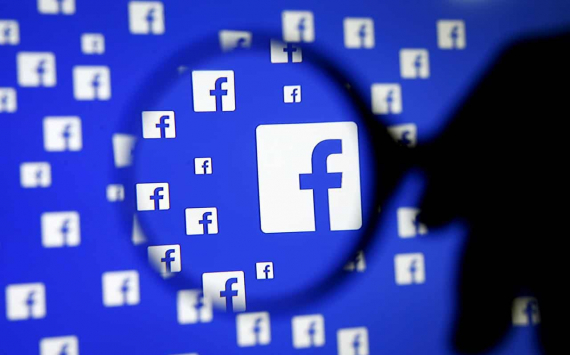 Facebook reported 48% growth in revenues and doubling of profits

Facebook shares rose 6 per cent after the company released its financial report for the first quarter of 2021, far exceeding Wall Street expectations.

Facebook (FB) reported strong results for the first three months of 2021 on Wednesday after the market closed, as its advertising revenues rose as economies recovered amid a massive COVID-19 vaccination and the lifting of quarantine restrictions.

Facebook's efforts in digital sales tools have also borne fruit as sellers use Facebook, Instagram, WhatsApp and Messenger as tools to communicate with customers.

Facebook executives said the strong growth in advertising revenue was driven by a 30% year-on-year increase in average price per ad and a 12% increase in the number of ads shown.

Facebook's user base has shown a modest but steady growth rate consistently from quarter to quarter. At the end of March 2021, Facebook's active users averaged:

Also, the company stated that it still expects the negative impact of ad targeting to intensify in 2021 due to regulatory and platform changes, in particular the recently released iOS 14.5 update, whose impact we expect to start in the second quarter.