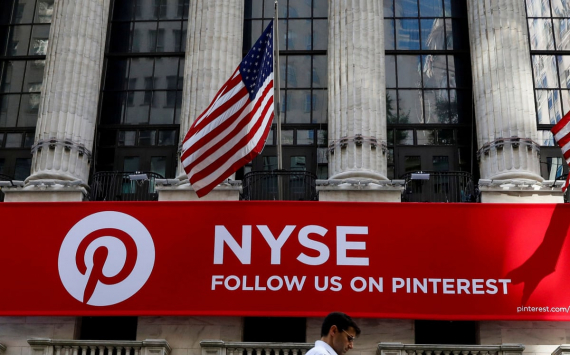 Pinterest is in talks to buy photo editing app VSCO

Negotiation between the companies

Pinterest (PINS) shares rose 5 per cent on Friday amid reports of a potential acquisition of the VSCO app by private company Visual Supply Co. as reported in The New York Times. According to sources, the deal is not guaranteed and the amount is also not known.

The VSCO app is a photo and video editing and sharing platform, with 75% of its audience of more than 100 million registered accounts being under 25 years old. VSCO does not include likes, comments or followers, but does allow users to share the images/videos they create.

VSCO offers free and paid versions, the latter including over 200 presets (preset camera settings), advanced photo and video editing tools as well as additional content in the form of tips and creative tutorials.

VSCO has a paying user audience of around 2 million people.

A year ago, Visual Supply CEO Joel Flory reported 45 job cuts due to the coronavirus pandemic.

Pinterest had a good year last year, with shares up more than 250% and 100 million users, bringing the total audience of monthly active Pinterest users to 459 million worldwide.

Pinterest's business model is different from Facebook's seemingly similar, better-monetised Instagram (FB) app, as the company is not positioning itself as a social network but as a platform for "useful content and inspiration".

Pinterest's recent efforts to expand its international audience and promotional products for brands have been noted by marketers, and the company has managed to improve its performance significantly. For 2020, Pinterest posted a net profit of $283.2m, up from $17.9m in 2019.

Pinterest shares have risen nearly 18 per cent since the start of 2021.