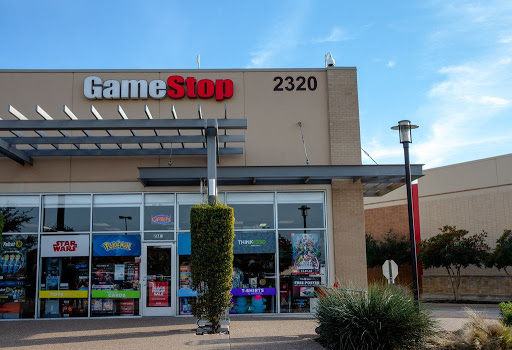 GameStop (GME) on Tuesday reported its results for the fourth quarter and financial year ended 30 January 2021. GameStop shares, around which there has been a lot of "hype" this year, are up almost 300% in the last month, but down 127% in the last week.

Retailer of video games and consoles GameStop has been the target of short sellers in 2021, but retail investors, based on advice on Reddit, triggered high "artificial demand" for the company's shares and they rose sharply in January.

GameStop's share price soared from $15 to $483 a share in a month, before losing 90% of that increase in a week. Such speculative trading attracted the attention of Wall Street and regulators in Washington.

GameStop gearing up for change

GameStop's report on Tuesday was welcome and showed clear plans for the company to shift more of its business from offline to online sales. However, weaker-than-expected results and GameStop management's refusal to answer questions at one point during an online finance conference caused GameStop's shares to plummet after the close of trading.

The company reported fourth-quarter earnings per share of $1.34, below average analyst expectations of $1.35. GameStop's earnings rose 107% from last year to $2.12bn, but this also disappointed Wall Street, as analysts' estimates were $2.21bn.

However, GameStop's e-commerce sales were up 175% in the fourth quarter and 191% for the entire 2020 financial year. GameStop management noted that online sales accounted for a third of total sales in the fourth quarter, while SG&A core costs (commercial, general and administrative) were reduced by 21% or $409 million.

Facebook is testing a Neighborhood app in the U.S.
Business
2091
Rating companies