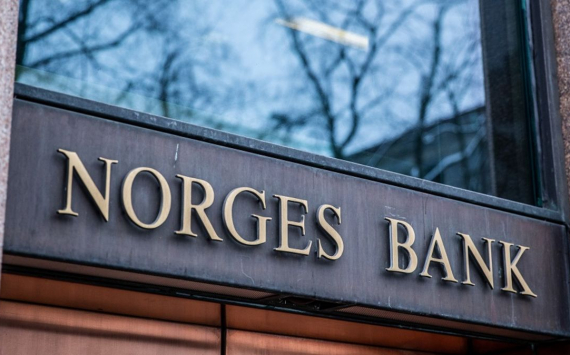 The Norwegian central bank Norges Bank decided to buy shares in Apple, Tesla, Nio and other electric car manufacturers in the fourth quarter.

The world's largest company by market capitalisation Apple (AAPL) and electric car makers Tesla (TSLA), Nio (NIO), Nikola (NKLA), Li Auto (LI), Xpeng (XPEV) and Fisker (FSR) were the Norwegian big bank's choice to buy significant stakes in their shares in the fourth quarter of 2020, it has been revealed from filings with the US Securities and Exchange Commission, SEC.

Norges Bank is Norway's central bank, with its January 2021 balance sheet totaling $1.36 trillion, $1.27 trillion of which relates to assets in the Global Public Pension Fund, the so-called sovereign wealth fund.

While a large stake in Apple, Tesla and a small stake in NIO were already in Norges Bank's portfolio, shares in Nikola, Li Auto, Xpeng and Fisker are new investments for the bank.

According to Norges Bank's report, Apple shares represented the bank's most valuable asset holding at the end of 2020. The Norwegian bank bought a large 120.2 million shares of Apple during the fourth quarter, bringing the total number of iPhone maker's shares held by Norges Bank to 167.6 million. Shares in Apple are up almost 80% in 2020, but have fallen 8.8% since the start of 2021 to close on Friday 12 March.

Apple shares, like those of electric car makers, have suffered in recent weeks due to higher bond yields.

Norges Bank also bought 6.9 million Tesla shares in the fourth quarter of 2020, increasing its portfolio to 7.8 million shares in the electric car industry leader. Tesla shares soared by more than eight times last year, but they lost 1.7% in 2021.

Norges Bank bought 13.4 million shares of NIO in the fourth quarter, increasing the size of its equity portfolio in the Chinese electric car maker to 13.7 million.

Americans' expectations for year-ahead inflation rose to 3.4% in April
Economy
227