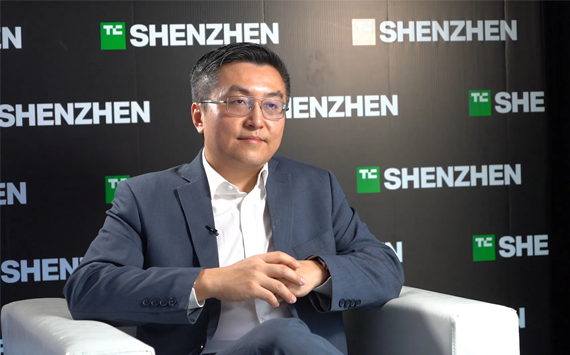 Xpeng reported better-than-expected quarterly earnings, but losses exceeded analysts' estimates. Xpeng is building a third plant in China and is preparing to launch a new electric sedan with autonomous driving by the end of June.

Shares in Xpeng (XPEV) were down almost 4% after the close of trading on Monday despite the Chinese electric car maker releasing its "best quarterly report" ever and giving a Q1 2021 revenue forecast 531% higher than the first quarter of 2020.

Xpeng previously reported sales of 12,964 units of its electric vehicles in the fourth quarter, up 303% year-on-year. For the full year 2020, the company delivered a total of 27,041 vehicles, up 112% on last year's figure. Xpeng's sales are made up of P7 sedans, competing with the Tesla Model 3, and small G3 SUVs.

According to XPeng Motors vice president and chairman Brian Gu, the first quarter is traditionally a low season for car sales in China.

Xpeng has announced that it will deliver around 12,500 vehicles in the first quarter, which means that 4,250 vehicles will be delivered in March, down from 6,015 in January, and deliveries will drop to 2,223 in February.

Management expects first-quarter 2021 revenues to be around RM2.6 billion, about 531% higher than in the first quarter of 2020, but significantly lower than the fourth quarter figure.

At the same time, when asked about the problem of a global chip shortage, XPeng Motors Vice President Brian Gu said that the company does not see a problem with this supply but will monitor the situation closely. Gu said: "We are fortunate that we don't have as much volume as Volkswagen and GM, who actually need a major supplier of these chipsets. Our volumes are more manageable".

XPeng also said it will launch a new sedan by the end of June and a redesigned G3 SUV later in the year.