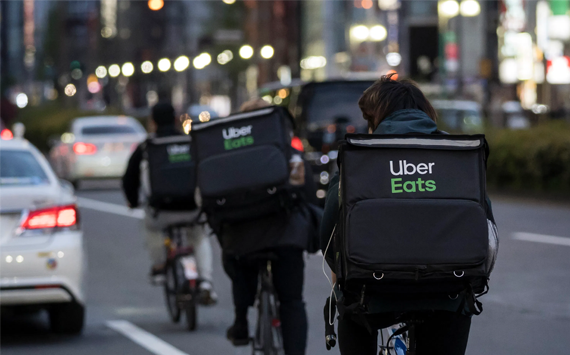 Uber, Lyft and others raised prices in California after spending a record $200m

Uber, Lyft, DoorDash, Instacart and Postmates all raised prices. Also, companies need extra money to pay for the Proposition 22 measure under it, drivers and couriers are not considered employees, but services must provide them with health insurance benefits and a minimum hourly wage.

In November, California voters allowed services not to reclassify contractors as employees. To get this ruling, the services collectively spent a record $200 million on the campaign, Bloomberg wrote.

The campaign was built on the premise that taxi services wouldn't be able to properly pay and protect drivers if they had to reclassify them as employees resulting in them raising prices or cutting services, the publication noted. For example, Uber would spend more than $500 million and Lyft $290 million a year if they had to count drivers as employees.

Uber CEO Dara Khosrowshani has publicly stated that prices would increase 20-40% in large California cities, such as San Francisco and Los Angeles, and double in smaller cities.

Voters took the companies' arguments into account and accepted the amendment, but prices went up anyway. According to the San Francisco Chronicle, companies are charging extra money for employee benefits: Uber $1-2 per order, Lyft up to $1.5, Postmates $2.5, Instacart 3% of order value.

Along with this, the situation of workers has worsened. They complain that poor working conditions persist and pay has fallen.

Unlike in the US, in London on 19 February, a court ordered Uber to count drivers as employees, now they can receive minimum wage, holiday pay and other benefits. So far, the ruling only applies to a small number of drivers, but "tens of thousands" of contractors are claiming the privileges.