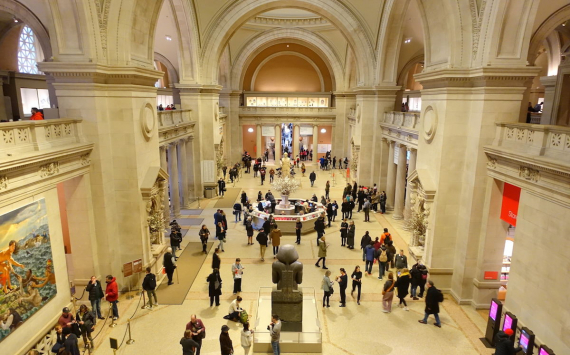 The price of the New York Ci...
Subscribe to Newsletter
Main
News
Society

The ongoing economic difficulties, Metropolitan Transportation Authority Chairman Patrick Foye said, will not lead to the fare increases for underground, buses and the two regional rail lines that were previously scheduled to take place in the spring.

Such plans have now been decided to postpone and may not be revisited until early next year, especially if hopes of additional funding from the federal government are fulfilled. But Foye said the council members also took into account the fact that it is not only the MTA that is experiencing financial problems, but also the passengers.

According to the law, transport operators have the right to increase the fare every 2 years, and they could go for it again at the beginning of 2021. But the public hearings were conducted beforehand, and its participants assured that even slight fare increase will be unbearable for the majority of New Yorkers.

In February, however, members of the council could vote for an increase for motorists using the two bridges and seven tunnels, which are also operated by the MTA. This would bring in additional revenue, which is extremely important considering that for several years now there have been several billion dollar budget deficits caused by lower tax revenues and reduced revenue from passenger transport, whose numbers have fallen by more than 70% since the epidemic began, or to around 1.6 million on weekdays.

Washington has already provided $7.9 billion in aid to the MTA, and another $4 billion in aid is not out of the question in the near future. However, as Andrew Rein, head of the non-partisan Citizens Budget Commission, suggests, we should not depend on such subsidies alone, which means that the fare increases can only be postponed for a few months, but not for much longer, especially if welfare levels begin to improve as the economic problems are resolved. 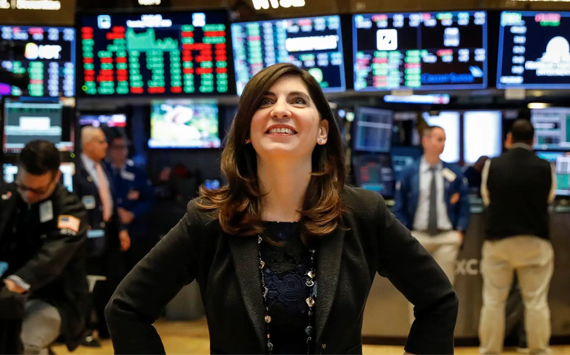 The US stock market closed lower on Friday
Business
783