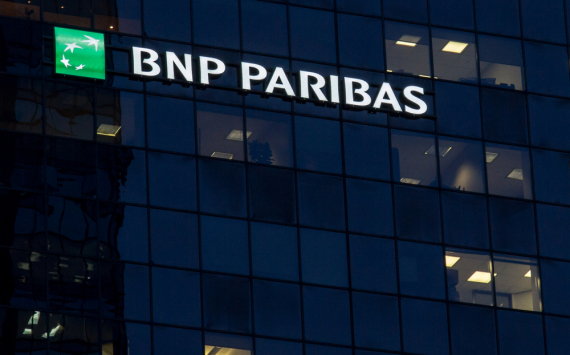 The company's profit declined in Q4

Analysts polled by FactSet had on average estimated the bank's profit at 1.21bn euros.

The bank said its revenues fell 4.5 per cent to 10.83bn euros in October-December.

The bank's Corporate Institutional Banking (CIB) revenues increased by 6.9% to EUR 3.32 billion in the fourth quarter compared with the same period a year earlier.

The bank will pay a dividend of 1.11euros per share to shareholders for 2020. This is the maximum allowed limit according to the European Central Bank (ECB) guidelines, BNP said in a statement. Meanwhile, the bank wants to boost shareholder returns for 2020 through share buybacks or distributions from reserves once the incentive limit restrictions are lifted.

Shares in BNP Paribas are up 1.3 per cent in trading in Paris on Wednesday. The bank's capitalisation has fallen 0.2 per cent since the start of the year.

Facebook is testing a Neighborhood app in the U.S.
Business
2090
Rating companies