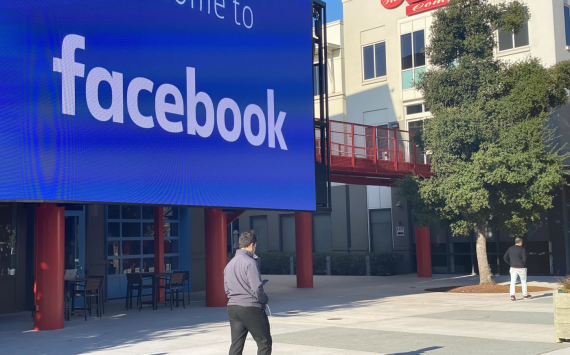 Net profit of US-based Facebook Inc (NASDAQ:FB). which owns the world's largest social network, rose 53%, or one-and-a-half times, to $11.22 billion in the fourth quarter of 2020.

Earnings per share rose to $3.88 from $2.56 a year earlier, beating the consensus forecast of $3.19 by experts surveyed by FactSet.

Facebook's quarterly revenue rose 33% to $28.07bn, the company said in a press release. Analysts average forecast for the figure was $26.36bn.

Although the performance beat analysts expectations, the company warned that there was "significant uncertainty" in 2021.

Facebook CEO Mark Zuckerberg said: "We had a good end to the year as people and companies continued to use our services in these challenging times".

The number of Facebook users (account activity at least once a month) reached 2.8 billion at the end of December, an increase of 12% over the year. The number of users who are active every day rose by 11% to 1.84 billion.

Facebook shares fell 1.9% in additional trading on Wednesday. They are down 0.4% since the beginning of 2020.