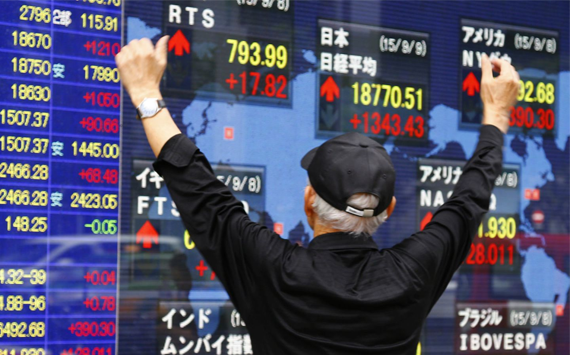 Nikkei down but up for the y...
Subscribe to Newsletter
Main
News
Business

Nikkei down but up for the year

Japan's Nikkei index ended the last trading session of the year in a decline, having retreated from more than 30-year peak reached the day before due to profit taking. At the same time, the index was up for the second time in a row.

Japanese financial markets will be closed from Thursday and will reopen on Monday, January 4.

"Few investors would have been willing to force open positions at the end of the year, especially the day after many players made large purchases", said one market participant.

Sentiment was also pressured by the decline in Wall Street indices the day before due to doubts about additional stimulus.

US Senate Majority Leader Mitch McConnell postponed a vote to increase stimulus payments to Americans to $2,000 from $600.