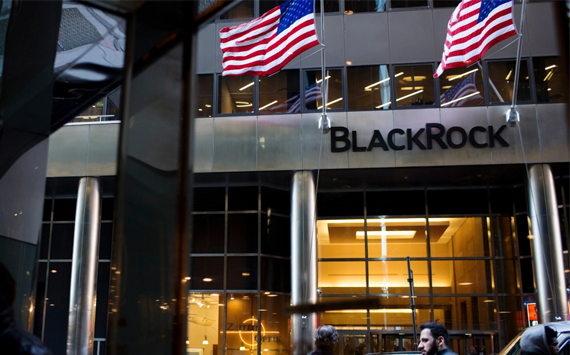 The world's largest investment company, BlackRock, has posted a vacancy for a vice president of blockchain. This information appeared on the company's website.

BlackRock is looking for an individual who fully understands the fundamentals of blockchain technology as well as the methodology for valuing cryptocurrency assets. Furthermore, the successful candidate must be able to understand economics or business administration, as well as understand decentralised governance models. All of these requirements have been announced by BlackRock.

A division of the organisation, Fund Advisors, owns a 14.79% stake in analytics software provider MicroStrategy. Also, the latter invested an additional $650 million in bitcoin in December it owns around 70,470 BTC in total.