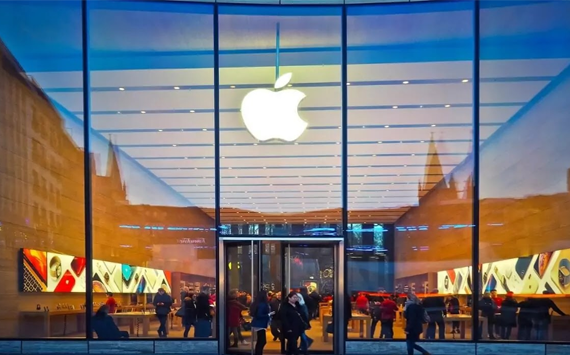 Workers rioted at the factory over non-payment of wages and lengthened work shifts. They vandalised the company's offices and destroyed equipment. Apple has frozen cooperation until the situation is rectified.

Employees who were not paid wages destroyed the company's offices and factory equipment because of poor working conditions. An investigation by the state labor department found that Wistron did not follow proper rules in hiring workers, did not pay wages on time and required workers to work 12-hour shifts.

Wistron has disclosed the amount of damage from the riots, and it was $7 million.

"Apple said it would not hand over any new orders to Wistron until the company resolved the treatment of workers at its plant", Reuters reported. The company said Wistron was taking disciplinary action and would reorganise departments involved in hiring and payroll. Also, the corporation said that all Apple employees and independent auditors will closely monitor the Taiwanese company in order to resolve the situation. The problem is expected to be resolved soon.

Fed chief thinks a digital dollar could be launched
Economy
511