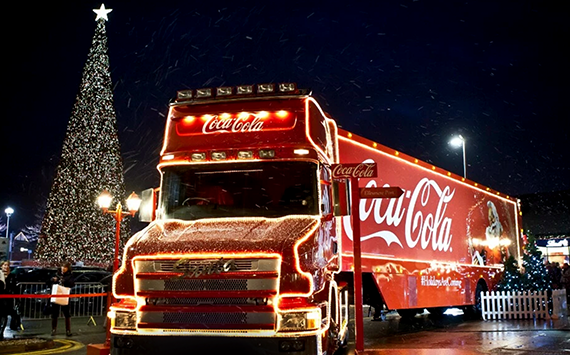 Coca-Cola will cut up to 2,2...
Subscribe to Newsletter
Main
News
Business

Coca-Cola will cut up to 2,200 employees worldwide

Employees to be laid off around the world

The Coca-Cola Corporation will lay off up to 2,200 employees worldwide, including 1,200 in the US. This was reported by The Wall Street Journal on Thursday.

The company expects that the reduction of the number of jobs will lead to annual savings of $350 million to $550 million.

Company officials said the company's reorganization will allow the corporation to become a network with fewer decisions to be made, less bureaucracy and, ultimately, fewer people.

Coca-Cola had previously announced its intention to reduce the number of employees as part of the business reorganisation. In August, the company planned to lay off up to 4,000 employees in the US, the US-associated island nation of Puerto Rico and Canada. In addition, it was expected that similar measures will be taken in other countries. Also in summer, the corporation was going to reduce the number of divisions to nine, of which there were 17 at that time.

The corporation is present in the markets of Europe, the Middle East, Africa, Latin America, North America, Asia-Pacific and Europe, as well as in Russia.