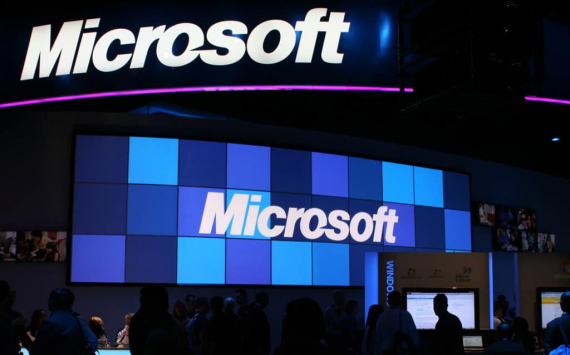 Microsoft has completed development of the all-new Windows 10

The operating system is ready for low-cost computers

According to a source, Microsoft has finalised Windows 10X, a brand new version of Windows 10 designed to be installed in low-cost laptops competitors to mobile computers running Chrome OS. Microsoft has completed internal work on the 202XX build of Windows 10X and is ready to release it in Release to Manufacturers (RTM) version.

Recall that Windows 10X was originally supposed to be released with the dual-screen Surface Neo, but the strategy was later adjusted, and the current version is for regular laptops with a number of limitations (remember, we're talking about budget models with small storage capacities).

Although Windows 10X is ready, laptops running it won't be available until spring. Tentatively, in April. Microsoft is not going to distribute Windows 10X as a free downloadable distribution, so just the usual users to install it on your PC will not work at least until there is a system image, migrated from the system partition one of the laptops with the OS.

Windows 10X is a lightweight version of Windows 10 with unified drivers, no initial support for Win32 apps and a simplified Start menu (no tiles). Another innovation of the Windows 10X interface is the rounded corners of the windows. While Windows 10X already implements this feature, it doesn't appear to be available in regular Windows 10 until about a year from now.