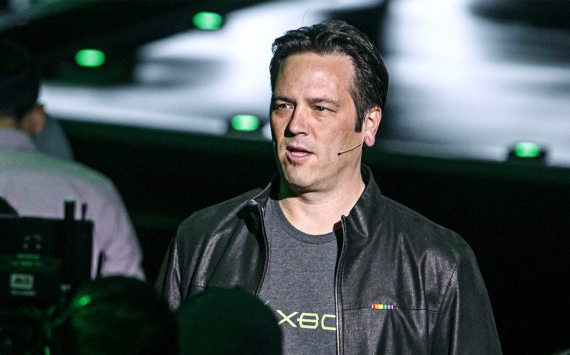 Adding the xCloud on Smart TV from Microsoft Xbox

Xbox head Phil Spencer said in an interview that xCloud support will be made available on Smart TV next year.

Microsoft (MCRSFT) released a test version of the cloud gaming service xCloud two years ago. xCloud is designed to run Xbox video games on devices running the Android operating system. Computer processes are also processed on Microsoft servers, and the Android device is used only to transfer video game images.

It should be noted that at the beginning of 2020 Microsoft worked with Samsung on xCloud. Microsoft also said that it was going to upgrade its server blades to Xbox Series X.

Phil Spencer said the same thing: "I don't think anybody can stop us from doing what we have in mind. We will definitely be able to do it".

However, as was previously known, those people who were Pass Ultimate subscribers from Xbox had early access to xCloud this summer.

The US stock market closed lower on Friday
Business
438

The US stock market closed lower on Friday
Business
438