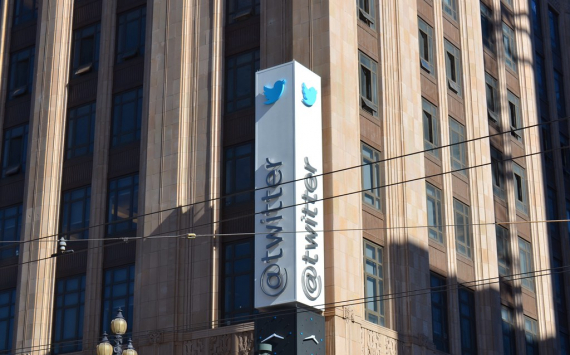 The landlord of one of Twitter's offices in San Francisco has filed a lawsuit against it over the corporation's failure to pay $136,26,000 in rent, The Wall Street Journal reported.

The landlord is seeking a refund of the rent as well as interest and attorney's fees.

Twitter and Crossinstall, an advertising startup it acquired in 2020, leased the 30th floor of 650 California under a seven-year lease signed in September 2017.

Under Elon Musk's leadership, Twitter has reportedly stopped paying rent at many of its global offices, including its Mid-Market headquarters in San Francisco, amid sharp cost cuts and other changes to the site's operations and content policies.

The New York Times reported in mid-December, citing sources, that Twitter, after it was acquired by Elon Musk, had stopped paying office rent in an effort to cut costs.

On 27 October, Musk closed a $44 billion deal to acquire Twitter, which owns the social network of the same name.

Immediately after buying the company, the entrepreneur fired a number of members of the management team and, after some time, downsized. During his first address to Twitter employees, Musk stated that the company could go bankrupt if it did not bring in more money.

In order to save money, productivity bonuses have been removed for the company's employees, as well as health care, tuition, home internet and daycare benefits.