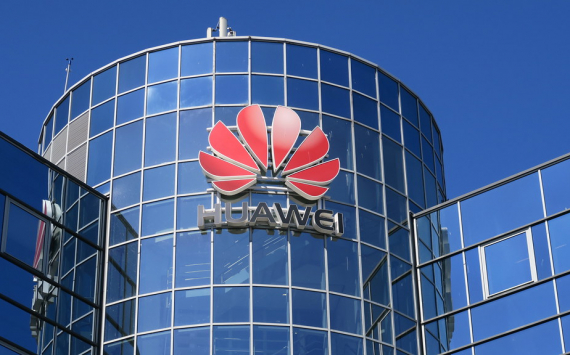 Huawei is out of crisis desp...
Subscribe to Newsletter
Main
News
Business

Huawei is out of crisis despite US sanctions

Sanctions not a problem for Huawei

Huawei says it has emerged from "crisis mode" and has adapted to US restrictions. This was reported by The Wall Street Journal.

According to the newspaper, the company's telecommunications business is growing and, according to plans, its revenue for 2022 will be almost unchanged compared with 2021 and will reach 636.9 billion yuan, which That's $91.5 billion at the current exchange rate.

Huawei chairman Xu Zhijun said in an email on Friday: "In 2022, we have successfully pulled ourselves out of crisis mode. US restrictions are now our new normal. We are back to business as usual."

Also, in his New Year's address to employees, he noted that 2023 will be a key year and that the company's priorities continue to include extensive investment in new development and research, developing telecommunications equipment manufacturing, and maintaining product quality in spite of Washington's sanctions.

It is worth noting that Huawei moved to diversify its revenue streams after US-led sanctions took away much of its telecoms equipment and smartphones.

Its 5G equipment has been blocked in major markets including the United States, the UK and Japan due to security concerns. Huawei has denied allegations that its equipment carries risks of sabotage and espionage.

And the company, which was once the world's largest smartphone maker, faced a slump in sales after the United States cut off access to key parts and banned it from using Google's Android operating system.

Huawei has since moved into the cloud computing sector to invest in data centres around the world, as well as focusing on offering consumer technology, such as smart watches, in addition to phones.

The firm has also increased its presence in the automotive sector as a supplier.

The company did not provide details of its net profit or a breakdown of figures from its various divisions.

Huawei is not publicly listed and its accounts are not subject to the same scrutiny as companies traded on the stock market.

In early December, a Department of Commerce official demanded that the US lift a ban on US imports of telecommunications equipment from Huawei Corporation and several other Chinese companies. According to the official, Washington is "undermining the order and principles of the international trade and economic system".

Nasdaq index in January the best dynamics since 2001
Economy
1781