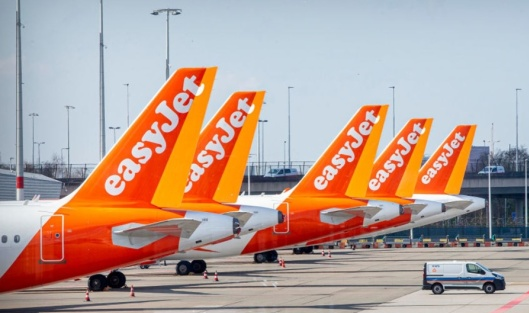 For the first time ever, Eas...
Subscribe to Newsletter
Main
News
Business

For the first time ever, EasyJet has made an annual loss

The report showed the first losses in the company's history

British budget airline EasyJet Plc recorded a pre-tax loss for the first time in its history in fiscal year 2020 amid a drop in revenue due to the negative impact of the coronavirus pandemic and refused to pay annual dividends.

According to the company's press release, the pre-tax loss for the fiscal year ended 30 September was £1.27 billion ($1.68 billion). EasyJet had a pre-tax profit of £430 million for the previous fiscal year.

EasyJet's results in the previous fiscal year included a one-off expense of £438 million due to, among other things, inefficient hedging, restructuring of operations and other factors.

Adjusted pre-tax loss is a key indicator for the airline, excluding one-off factors, of £835 million compared to a profit of £427 million a year earlier.

Revenue per unit of air transport (moving each available passenger seat within 1 mile) fell by 10.6% to £54.35.

EasyJet reduced the number of passengers carried in the past financial year by 50%, to 48.1 million people. The airline's flight loaded capacity was 87.2% compared to 91.5% a year earlier.

In connection with the loss, the company confirmed that it will not pay out dividends for the previous year.

Taking into account the Covid Pandemic tourist restrictions, EasyJet plans to use no more than 20% of its transportation capacity in the first quarter of fiscal year 2021 (October-December). At the same time, the airline will be able to rapidly increase traffic as soon as demand recovers, says the press release.

The air carrier does not make any forecasts for the fiscal year that has begun, noting that the "high level of short-term uncertainty" remains.

EasyJet shares are losing 2.2% of their price on Tuesday's trading. Their value has fallen by 46.6% since the beginning of 2020. 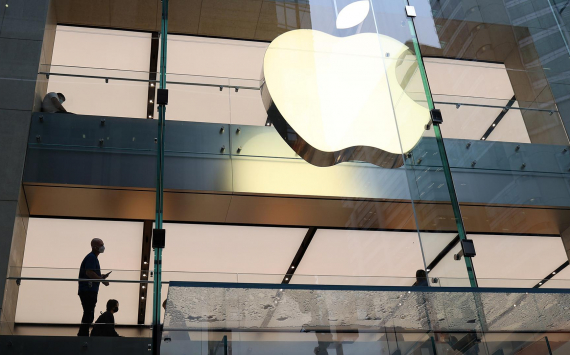 Japan to conduct antitrust checks on Apple and Google
Business
814