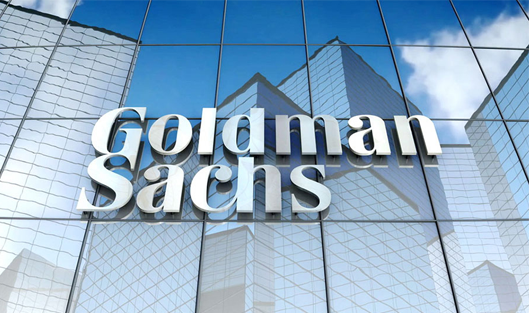 Goldman Sachs, an investment bank, has added shares of the American aircraft manufacturer Boeing and the military-industrial company Raytheon Technologies, which supplies arms and military equipment to the US Army and its allies, to its list of shares recommended for purchase.

Meanwhile, industry sources told Reuters that Boeing, as part of its cost-cutting strategy, is close to making the decision to move more 787 Dreamliner production to South Carolina, which will weaken its iconic Everett plant north of Seattle, where it produced a record 787 last year.

But the strategy to support the two plants has been severely tested as a result of a dramatic drop in international flights due to coronavirus, in addition to the cyclical drop in demand for large aircraft.

As for Raytheon, it is "too high quality and capable", trading at a return of 11% of free cash flow.

At the same time, Goldman Sachs has removed L3Harris Technologies, a technology corporation providing integrated solutions for aerospace and defence technologies, and Lockheed Martin, a military-industrial corporation specialising in aircraft and shipbuilding and aerospace equipment, from the list of companies with a "strong buy" recommendation.

Goldman left a "buy" recommendation for shares in both companies, but noted that the aerospace industry has more opportunities.

IBM may sell Watson Health to speed up restructuring
Business
608

IBM may sell Watson Health to speed up restructuring
Business
608

Tesla has become the absolute market leader in electric vehicles in the U.S.
Business
701