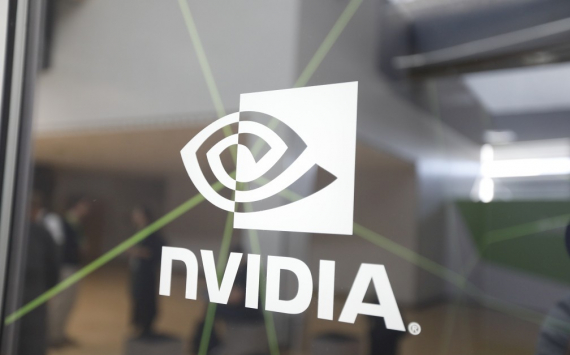 Nvidia Corporation (NASDAQ:NVDA) is preparing to back out of buying UK chip developer Arm from SoftBank Group (T:9984) amid problems with regulatory approval of the deal, Bloomberg writes citing sources.

According to them, Nvidia has told its partners that it does not expect the deal to be closed. SoftBank, in turn, has stepped up preparations for Arm's IPO as an alternative to taking over Nvidia, another source told the agency.

The deal requires the approval of American, Chinese, British and European regulators, the agency specified. Management of Nvidia and Arm is still in talks with regulators and final decisions have not been made, sources clarified to Bloomberg.

At the same time, both companies have publicly confirmed their willingness to close the deal. Nvidia spokesman Bob Sherbin emphasized that the companies still believe that the takeover will allow Arm to develop and become competitive and innovative. A spokesman for SoftBank said the company was hopeful that the deal would be approved.

Earlier GlobalNY.biz wrote that Nvidia's deal to buy ARM could be blocked by the UK.

Arm is a British company, one of the largest developers of licensors and manufacturers of 32-bit RISC processor architecture.

Petrol prices in the US rise above $4.5 a gallon
Economy
492