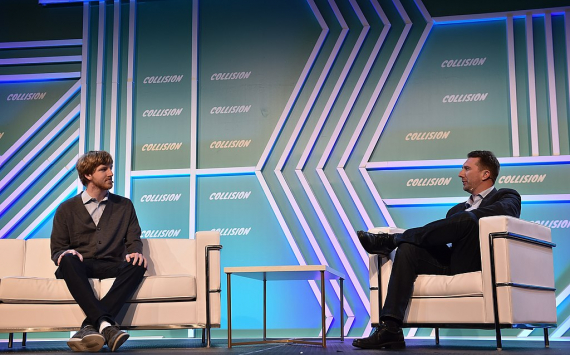 Luminar on the stock exchange

Shares in US lidar maker Luminar Technologies jumped 16% to $15.63 a share in early trading on the back of its partnership with Mercedes-Benz. NASDAQ trading data showed this.

According to a press release, the German carmaker intends to use the latest developments from the technology company in its next-generation vehicles. According to CNBC, Mercedes-Benz will also eventually acquire up to 1.5 million shares of Luminar as part of the agreements.

Austin Russell, founder and CEO of Luminar, said the deal demonstrates "how significantly increased safety and autonomous driving features in consumer cars are moving from science fiction to the mainstream".

Earlier this month, Luminar and Volvo Cars announced plans to launch the next generation SUV this year. Luminar is a key component of unmanned vehicles. It is an optical sensor that measures the distance or speed of objects using an infrared laser. As a result, the computer system receives a three-dimensional image of the world around it and determines the exact distance to obstacles and other vehicles, as well as information on whether an object is moving.

AUSTIN Russell
Founder and CEO of the Luminar Technologies
1 place