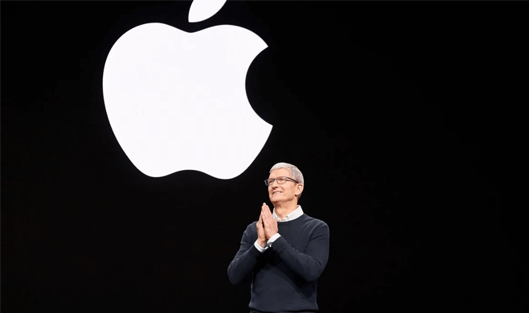 Apple showed new devices at its presentation on 10 November

The announcement began with a revolutionary product that will completely change the computer industry. We are talking about the Apple M1 processor. Firstly, it is based on a 5-nanometer process and contains 16 million transistors more than any other desktop processor. For comparison, in August this year Intel just introduced a 10nm process, while AMD processors run on 7nm technology. In practice, this means that the user will get even more performance and autonomy with a very modest chip size. The new chip has eight cores, four for high load and four for energy efficiency. The computing power is 2.6 teraflops.

Tim Cook said: "The new operating system has been designed to get the maximum performance from the new processor. The M1 will allow computers to instantly go out of sleep, and it will be much easier for developers to adapt their applications to all platforms Mac, iPhone, iPad".

According to Apple, MacBook Air with the M1 processor is faster than 98% of Windows notebooks. The laptops also refused to be actively cooled, and the presentation noted that the laptop itself will be very quiet. The battery life has increased significantly 15 hours at average load and 18 hours when watching video. The price of MacBook Air is $999.

Apple has updated its Mac mini. The new Mac is 3 times faster than the previous generation, and graphics processing will be 6 times faster. The price of a Mac mini with an M1 processor starts at $699.

The third updated computer is MacBook Pro 13. Thanks to the M1 chip, it is 2.8 times more productive than its predecessor and can handle graphics processing 5 times faster. The new MacBook Pro is capable of web surfing for about 17 hours and video playback for 20 hours. The price of the device starts at $1,299.