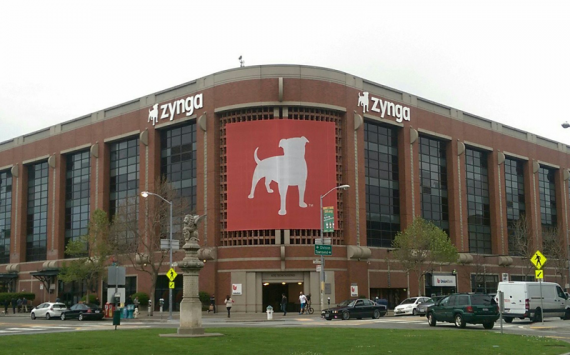 Take-Two Interactive (TTWO) announced today that it has acquired Zynga, a well-known major mobile game maker, in hopes of expanding its business and achieving annual savings of about $100 million. The deal continues a trend of mergers in an industry where competition is heating up.

Under the terms of the deal, Zynga shareholders will receive $8.50 in cash and $6.36 in shares after the deal closes, totaling $9.86 per Zynga share. The purchase price represents a 64% premium to Zynga's closing share price on Jan. 7.

Take-Two expects the purchase of Zynga to bring it long-term benefits, sales growth and a stronger market position, given that it faces a number of strong competitors, including Activision Blizzard (ATVI) and Electronic Arts (EA).

Take-Two will use $2.7 billion in financing from JPMorgan, its own cash and proceeds from a new debt issuance to make the purchase.

The deal is expected to be completed during the first quarter of Take-Two's fiscal year ending June 30, 2022.

Shares of Zynga, developer of such mobile video games as FarmVille, Empires and Puzzles, CSR Racing, and Zynga Poker, with a market capitalization of $6.8 billion, have lost nearly 40% in the past year, after rising more than 60% in 2020.

Analysts attributed the drop in these stocks to what investors saw as excessive growth in 2020, wondering how much of the "gaming boom" will continue after the pandemic ends.