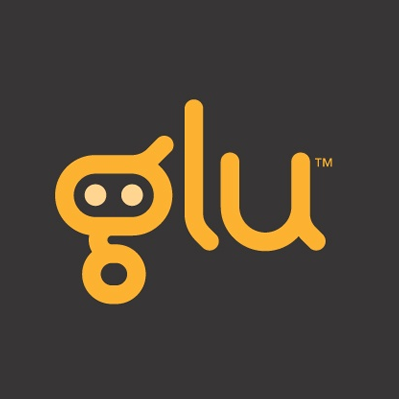 In January 2010, Niccolo de Masi joined Glu Mobile as the President and CEO. De Masi was previously CEO at Hands-On Mobile. Since his arrival, Glu has transitioned to a freemium business model focused around Glu's original IP.

Glu Mobile bought Gamespy Technologies (the entity responsible for GameSpy multiplayer services) from IGN Entertainment in August 2012, and proceeded in December to raise integration costs and shut down servers for many older games, including the Star Wars: Battlefront series, Sniper Elite, Microsoft Flight Simulator X and Neverwinter Nights, with no warning to developers or consumers. GameSpy Technologies remained operational and did not make any announcements of an impending shutdown; the two GameSpy companies were separate entities and only related by name. Glu also shut down online multiplayer servers for several titles on the Nintendo DS and Wii, such as Mario Kart DS, Super Smash Bros Brawl, and Mario Kart Wii. Glu shut down the rest of Gamespy effective on May 31, 2014.

On September 3, 2014, PlayFirst was acquired by Glu. The official statement from Glu Mobile CEO Niccolo de Masi read "We are pleased to officially add PlayFirst to the Glu family and look forward to delivering new DASH products to a worldwide audience."

In November 2016, Nick Earl became CEO. The majority stake of Glu shares are held by institutions: at the start of the third quarter of 2012, institutional ownership was 78% of the outstanding shares according to Google Finance.

Electronic Arts announced in February 2021 that it plans to acquire Glu in a deal estimated at US$ 2.4 billion. 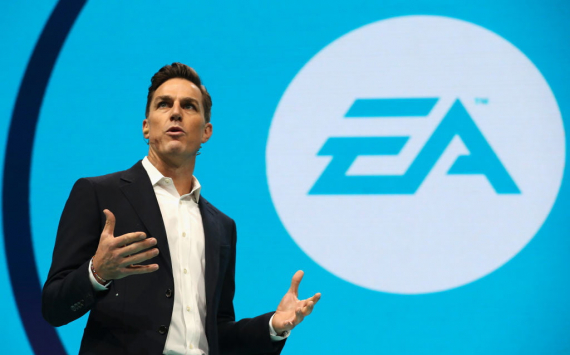