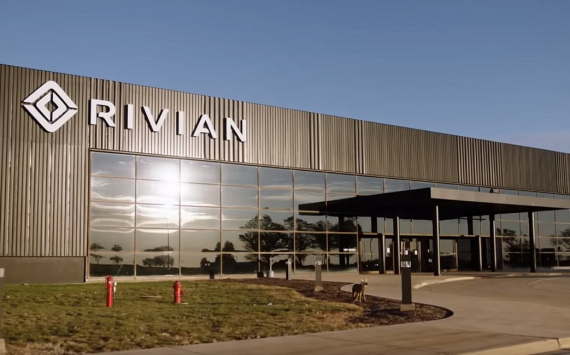 Rivian IPO becomes one of the largest IPOs in history

Rivian's listing on the Nasdaq exchange was one of the most anticipated in 2021 investors were not disappointed. The company raised $11.9bn for its development and was valued at $85.9bn, higher than Ford's capitalisation, for example.

Rivian's IPO on the Nasdaq under the ticker RIVN on Wednesday was a huge success, with many market analysts calling the listing "unprecedented".

Rivian's share price was up 7.22% before trading opened on Thursday.

As a result of the IPO, Rivian has raised $11.9bn to invest in its business and scale up production.

The electric car startup was valued at $85.9bn, higher than Ford (F)'s capitalisation of around $78bn and roughly equal to General Motors (GM), for example, although Rivian forecasts revenue of up to $1m in the third quarter of 2021.

Rivian's historic IPO was the seventh-largest IPO in the US since 1995, according to Dealogic.

Market analysts attribute such a successful Rivian IPO largely to the presence of an investor such as Amazon (AMZN), which owns a 20% stake in Rivian, valued at around $16.1 billion, as well as its huge order of 10,000 specially designed vans for Amazon's delivery service.

According to Ford documents filed with the SEC, the automaker owns a stake of more than 5% in Rivian, a stake valued at around $10.3 billion.

Investor interest in "electric car stocks" has strengthened over the past year with the transition of many major automakers to electric vehicles and the US strategy to switch to selling exclusively electric vehicles by 2035.

To make matters worse, the US has passed a law that will spend $7.5bn to build a government network of charging stations for electric vehicles.

Shares in Chinese electric vehicle start-ups have also surged over the past year. For example, shares in Alibaba-backed Xpeng (XPEV) (BABA) soared 40% after listing last year and are now trading at almost three times the IPO price. Shares in Tesla (TSLA), the market leader in electric vehicles, have risen 160% in the past 12 months.

The US stock market closed higher on Tuesday: The Dow Jones up 1.34%
Business
323

The best-preserved dinosaur skeleton of Deinonychus sold at Christie's for $12.4 million
Business
1381

The US stock market closed higher on Tuesday: The Dow Jones up 1.34%
Business
323

Petrol prices in the US rise above $4.5 a gallon
Economy
480

The best-preserved dinosaur skeleton of Deinonychus sold at Christie's for $12.4 million
Business
1381