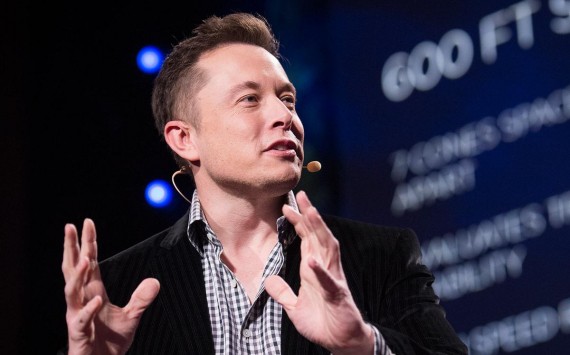 Tesla shares fall after Musk says he will sell 10% stake

Tesla (TSLA) shares fell sharply on Monday after Elon Musk tweeted about selling a large stake of his stock to pay taxes. Market analysts see no reason to sell Tesla stock to retail investors, instead pointing to a good buying opportunity.

The reason for the drop was a tweet by Elon Musk in which the Tesla CEO asked his 62.8 million followers if he should sell 10% of the stock in the context of a discussion about whether the wealthiest Americans pay their fair share of taxes. Musk promised that he would "stick with the results of that poll, either way."

Falling shares when an insider sells a large stake is standard, but that doesn't mean the decision to sell the stock will be right in the medium term.

Tesla stock could still fall slightly in the short term amid ongoing concerns that it is overvalued and therefore large shareholders are locking in profits. However, market analysts said Musk and other major shareholders could hardly have chosen a better time to sell some of their shares.

Nevertheless, there are no fundamental reasons to sell Tesla stock, as the company is showing record sales and profits, great prospects due to the opening of new plants and a potential major deal with Hertz.

Wedbush analyst Dan Ives reiterated his "outperform the market" rating for Tesla stock Sunday and raised his target price from $1500 to $1800, up from $1162.94 at Monday's close, pointing to forecasts of rising demand for electric cars in 2022.

The Wedbush team added that the implementation of President Joe Biden's infrastructure program will encourage the adoption of electric cars in the United States.

Jefferies analysts on Monday raised their target price for Tesla stock from $950 to $1400 while maintaining a "buy" rating.