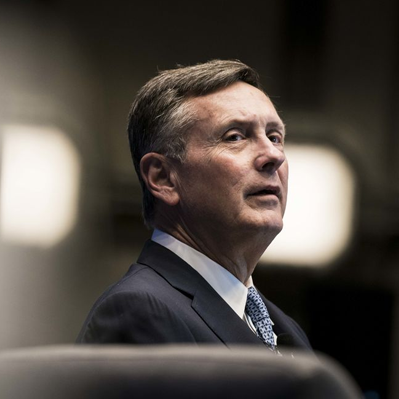 Vice Chair of the Federal Reserve

Richard Harris Clarida is an American economist and Vice Chair of the Federal Reserve. He is the C. Lowell Harriss Professor of Economics and International Affairs at Columbia University and, until September 2018, Global Strategic Advisor for PIMCO. He is notable for his contributions to dynamic stochastic general equilibrium theory and international monetary economics. He is a former Assistant Secretary of the Treasury for Economic Policy and is a recipient of the Treasury Medal.

Clarida's research centers on dynamic stochastic general equilibrium modeling, a branch of applied general equilibrium theory that is influential in contemporary macroeconomics optimal monetary policy, especially through the lens of time series analysis. His studies with Jordi Galí and Mark Gertler suggest that monetary policy in many countries today resembles a forward looking Taylor rule, whereas the policy makers of the 1970s failed to follow such a forward looking Taylor rule.

Clarida has published numerous frequently cited articles in leading academic journals on monetary policy, exchange rates, interest rates, and international capital flows. He is frequently invited to present his research to the world's leading central banks, including the Federal Reserve, the ECB, the Bank of England, and the Bank of Japan. He has written on the monetary policy implications of the low-inflation period created by the 2008 financial crisis. He also introduced in 2014 the concept of a “new neutral” for Fed monetary policy which predicted a substantial decline in r*, the interest rate consistent with full employment and stable inflation. Whereas before the crisis r* was thought to be above 4 percent, Clarida wrote in 2014 that r* was now closer to 2 percent than to 4 percent. 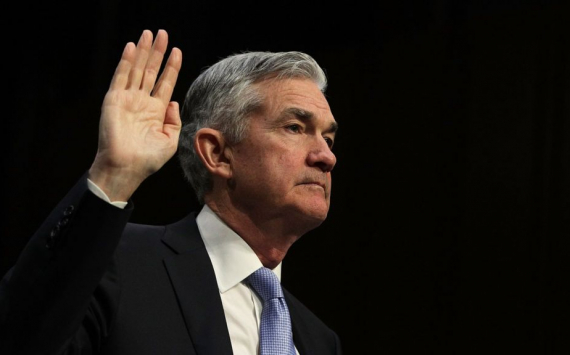