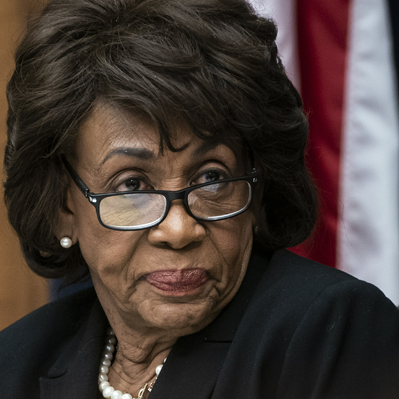 Maxine Moore Waters is an American politician serving as the U.S. Representative for California's 43rd congressional district since 1991. The district, numbered as the 29th district from 1991 to 1993 and as the 35th district from 1993 to 2013, includes much of southern Los Angeles, as well as portions of Gardena, Inglewood and Torrance.

Before becoming a U.S. Representative, Waters served in the California State Assembly, to which she was first elected in 1976. As an assemblywoman, she advocated divestment from South Africa's apartheid regime. In Congress, she was an outspoken opponent of the Iraq War and has sharply criticized Republican Presidents George H. W. Bush, George W. Bush, and Donald Trump, as well as Democratic President Barack Obama.

Maxine Waters was born in 1938 in St. Louis, Missouri, the daughter of Remus Carr and Velma Lee (née Moore). The fifth of 13 children, Waters was raised by her single mother after her father left the family when Maxine was two. She graduated from Vashon High School in St. Louis before moving with her family to Los Angeles, California, in 1961. She worked in a garment factory and as a telephone operator before being hired as an assistant teacher with the Head Start program in Watts in 1966. Waters later enrolled at Los Angeles State College (now California State University, Los Angeles), where she received a bachelor's degree in sociology in 1971. 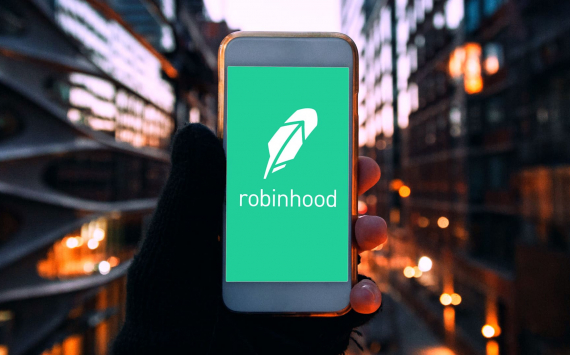