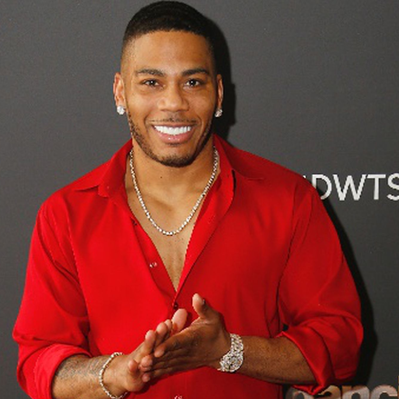 Cornell Iral Haynes Jr. better known by his stage name Nelly, is an American rapper, singer-songwriter, and entrepreneur. He embarked on his music career with Midwest hip hop group St. Lunatics in 1993 and signed to Universal Records in 1999. Under Universal, Nelly began his solo career in the year 2000, with his debut album Country Grammar, of which the featured title track and the single "Ride wit Me" were top ten hits. The album debuted at number three on the Billboard 200 and went on to peak at number one. Country Grammar is Nelly's best-selling album to date, selling over 8.4 million copies in the United States. His following album, Nellyville, produced the number-one hits "Hot in Herre" and "Dilemma" (featuring Kelly Rowland). Other singles included "Work It" (featuring Justin Timberlake), "Air Force Ones" (featuring Murphy Lee and St. Lunatics), "Pimp Juice" and "#1".

With the same-day dual release of Sweat, Suit (2004) and the compilation Sweatsuit (2006), Nelly continued to generate many chart-topping hits. Sweat debuted at number two on the US Billboard 200 chart, selling 342,000 copies in its first week. In the same week of release, Suit debuted at number one, selling around 396,000 copies in its first week on the same chart. Nelly's fifth studio album, Brass Knuckles, was released on September 16, 2008, after several delays. It produced the singles "Party People" (featuring Fergie), "Stepped on My J'z" (featuring Jermaine Dupri and Ciara) and "Body on Me" (featuring Akon and Ashanti). In 2010, Nelly released the album 5.0. The lead single, "Just a Dream", was certified triple platinum in the United States. It included the singles "Move That Body" (featuring T-Pain and Akon) and "Gone" (a sequel to the 2002 single "Dilemma" in collaboration with Kelly Rowland).

Nelly won Grammy Awards in 2003 and 2004 and had a supporting role in the 2005 remake film The Longest Yard with Adam Sandler and Chris Rock. He has two clothing lines, Vokal and Apple Bottoms. He has been referred to by Peter Shapiro as "one of the biggest stars of the new millennium", and the RIAA ranks Nelly as the fourth best-selling rap artist in American music history, with 21 million albums sold in the United States. On December 11, 2009, Billboard ranked Nelly the number three Top Artist of the Decade (2000s). 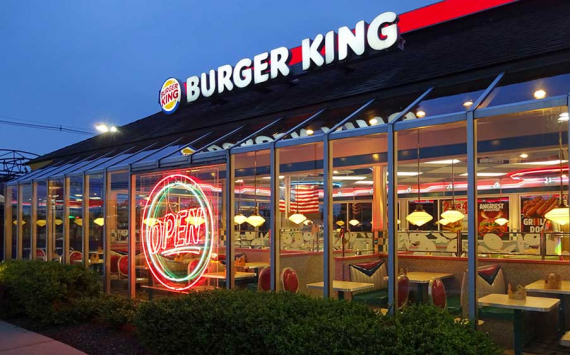