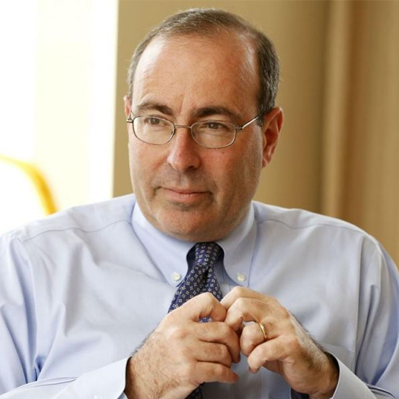 President of the Federal Reserve Bank of Richmond

Thomas I. Barkin is an American central banker, who became the eighth president and CEO of the Federal Reserve Bank of Richmond on January 1, 2018. He worked at global management consulting firm McKinsey & Company for 30 years in increasingly senior positions, including as global chief financial officer (CFO) and chief risk officer, with oversight of finance, legal and information technology functions, among others. He also served on the executive committee of the Metro Atlanta Chamber of Commerce, Emory University Board of Trustees member, and former board member and chairman of the Federal Reserve Bank of Atlanta.

Barkin was born and raised in Tampa, Florida. He graduated from Harvard University in 1983 with a bachelor's degree in Economics. In 1987, he earned a JD and an MBA in the joint degree program offered by Harvard Law School and Harvard Business School.

Barkin worked for global management consulting firm McKinsey for 30 years. From 2009 to 2015, Barkin served as the firm's chief financial officer.

Most recently, Barkin was a senior partner in McKinsey's Atlanta office, where his primary client focus was helping financial institutions and travel and transportation companies. From 2015 to 2017, he served as the McKinsey's chief risk officer.

Outside boards and organizations

Barkin served on numerous boards for community groups and organizations. While in Atlanta, he served on the executive committee of the Metro Atlanta Chamber of Commerce. He is a member of the Emory University Board of Trustees. He also was a member of the executive board of the United States Golf Association (USGA), and in 2017 on the board's Audit, Finance and Handicap Committees. 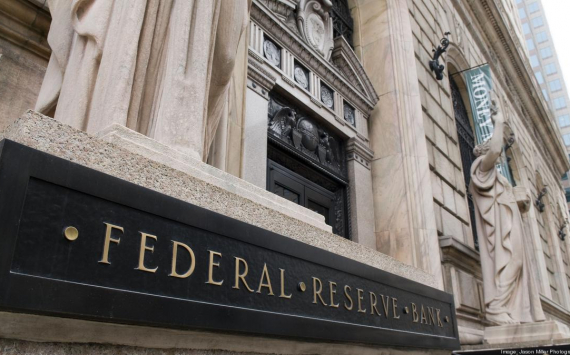 Progress in the U.S. economy again
Economy
2634
View all