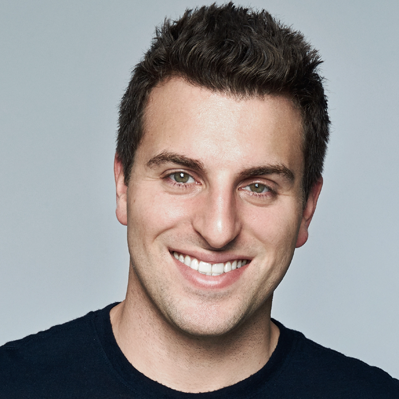 Position: CEO and Co-founder of Airbnb

Brian Chesky was born on August 29, 1981, in Niskayuna, New York. He is the son of Deborah and Robert H. Chesky; His father is of Polish and Ukrainian Jewish descent and his mother is of Italian origin. Chesky's parents were both social workers. He has a younger sister, Allison.[7] As a child, Chesky was interested in art, drawing replicas of paintings, and design, redesigning shoes and toys. He later became interested in landscape architecture and design.

In 1999, Chesky started attending the Rhode Island School of Design (RISD). He received his Bachelor of Fine Arts in industrial design in 2004. During his time at RISD, Chesky met Joe Gebbia, who would later be one of the co-founders of Airbnb.

After attending college, Chesky worked as an industrial designer and strategist at 3DID, Inc. in Los Angeles. In 2007, he moved to San Francisco where he shared an apartment with Gebbia. In October 2007, the Industrial Designers Society of America was hosting a conference in San Francisco and all hotel rooms were booked. The pair could not afford rent for the month and decided to rent their apartment for money. They purchased three air mattresses and marketed this idea as "Airbed and Breakfast", with three guests staying the first night.

In February 2008, Harvard graduate and technical architect Nathan Blecharczyk became the third co-founder of Airbnb. Each co-founder assumed a role within the new company, with Chesky becoming the leader and chief executive officer. In order to receive funding, Chesky and his co-founders created special-edition cereals called "Obama O’s" and "Cap'n McCains", based on presidential candidates Barack Obama and John McCain. Impressed by the cereal boxes, Y Combinator accepted Airbnb into its seed funding program. In its first year, the company began internationalizing and opened several offices in Europe. In 2011, Chesky wrote a letter on behalf of the company for its handling of a resident complaint about tenant vandalism by announcing a 24-hour hotline, additional staff support and a guarantee for theft or vandalism. In 2015, Chesky announced that Airbnb was an official sponsor of the 2016 Summer Olympics in Rio de Janeiro, Brazil. He said that more than 120,000 people had stayed in Airbnb homes during the 2014 FIFA World Cup. As of March 2015, Airbnb has a $20 billion valuation.

In April 2017, he featured as first protagonists of the podcast series by Reid Hoffman (Linkedin co-founder) Masters of Scale, among other business members of success such as Mark Zuckerberg, John Elkann and Diane Green. Here he discussed about the strategy adopted by Airbnb to scale. 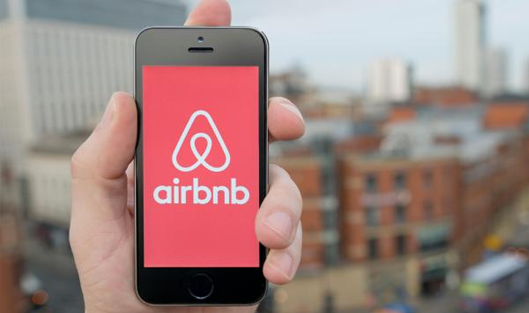 Airbnb goes on NASDAQ
"The length of stay of more than a few days began to increase as work at home on Airbnb turned into work from any home. We believe that the boundaries between&nbsp;travel&nbsp;and life are blurred,&nbsp;and the global pandemic has&nbsp;made it possible to live anywhere. Our platform has pr... 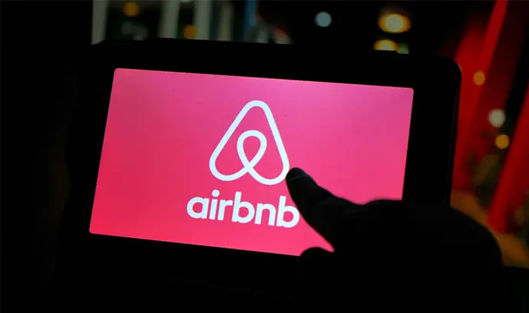