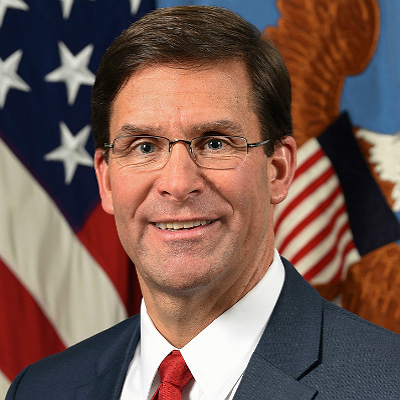 Dr. Mark Thomas Esper was born on April 26, 1964, in Uniontown, Pennsylvania. He is a 1986 graduate of the United States Military Academy and received his commission in the Infantry. Upon completion of Ranger and Pathfinder training, he served in the 101st Airborne Division and participated in the 1990-91 Gulf War with the “Screaming Eagles.” He later commanded a Rifle Company in the 3-325 Airborne Battalion Combat Team in Vicenza, Italy. He retired from the U.S. Army in 2007 after spending 10 years on active duty and 11 years in the National Guard and Army Reserve.

After leaving active duty, he served as Chief of Staff at The Heritage Foundation think tank, followed by service as legislative director and senior policy advisor to former Senator Chuck Hagel. He was a senior professional staff member on the Senate Foreign Relations and Senate Government Affairs committees, policy director for the House Armed Services Committee, and national security advisor for former Senate Majority Leader Bill Frist. During the President George W. Bush administration, he served as the Deputy Assistant Secretary of Defense for Negotiations Policy at the Pentagon.

Dr. Esper holds a Master of Public Administration degree from the John F. Kennedy School of Government, and a doctorate in Public Policy from George Washington University. Dr. Esper and his wife, Leah, have been married for 30 years and have 3 adult children. 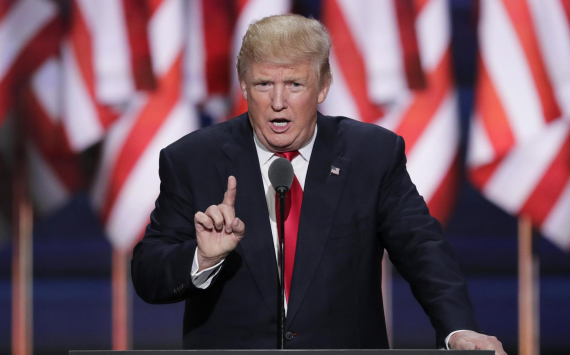