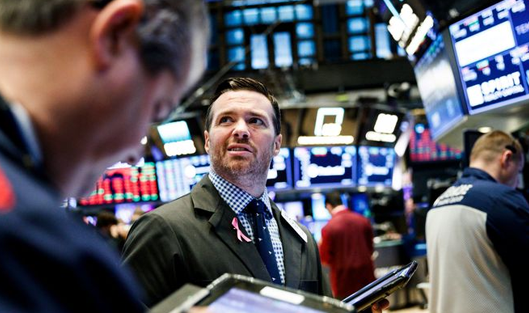 The European stock indices traded lower on Wednesday as investors fear that a tough battle in the US presidential election will not lead to an immediate and clear victory, which could lead to lengthy litigation and continued uncertainty.

Trump has actually won votes in Florida, Iowa and Ohio, the most important states on the 'battlefield', but Biden seems to be claiming Arizona, the state that the current president was claiming four years ago. Several key states, including Michigan, Pennsylvania and Wisconsin, are still counting, which may take some time due to the unprecedented number of votes sent in the mail.

Despite this uncertainty, however, Trump declared victory and threatened to sue the Supreme Court to reduce the count in these important vibrating states.

Donald Trump said: "We are going to win, and as far as I am concerned, we have already won".

It is also increasingly unlikely that the Democrats will regain control of the Senate, which suggests that Congress will remain divided between the two major parties.

Oil prices rose on Wednesday amid the news that US oil reserves fell sharply last week, according to industry data. This helps to dispel fears of election uncertainty and increased Coronavirus infection.

Fed chief thinks a digital dollar could be launched
Economy
546