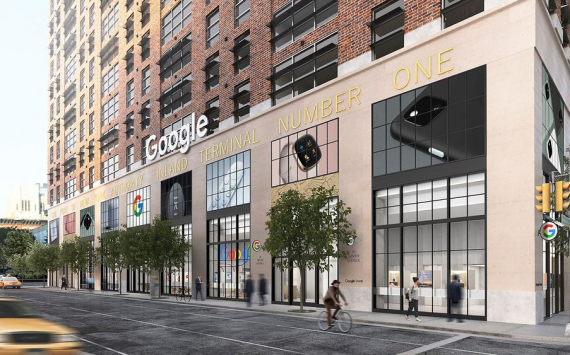 Shares in Alphabet (GOOGL, GOOG), Google's parent company, rose 3.8% before the opening bell on Wednesday, to a new high in the past 52 weeks, after the company reported its second quarter 2021 results.

The global digital advertising leader posted record quarterly revenues and profits as global businesses actively resumed their advertising spending on the back of economic recovery, tourism and entertainment, the lifting of quarantine restrictions and rising consumer spending. However, Alphabet management did not release its financial outlook for the current quarter and year, pointing to rising COVID-19 incidents and continued uncertainty.

Today, the YouTube service alone brings Google as much as Netflix (NFLX) earns. Netflix's revenue for the same second quarter was $7.34 billion.

For now, the Google Cloud division is still loss-making, but second-quarter losses more than halved from last year's figure: $591 million versus $1.43 billion.

One of the big news is that Alphabet announced a buyback of its Class A shares.