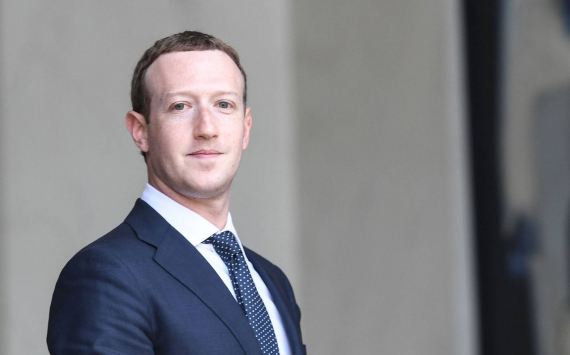 Facebook founder Mark Zuckerberg has been selling shares in the company he owns almost every working day since November 2020, bringing his stake down to 14%. This was reported by Forbes magazine on Tuesday, citing documents filed by the company with the US Securities and Exchange Commission.

Zuckerberg has sold 9.4 million shares in the period from November 9, 2020 to the present, the value of which is estimated at $2.8 billion. 90% of the sales proceeds went to his charity organization Chan Zuckerberg Initiative (Chan Zuckerberg Initiative), about 200 million after tax, the American entrepreneur kept himself, indicates Forbes. Thus, the Facebook CEO's share in the company dropped to 14%.

In 2015, Zuckerberg and his wife set up a charitable foundation. Around the same time, the couple promised to sell 99% of their assets in the company (at the time, their shares were valued at $45 billion) in their lifetime, sending the proceeds to charity, including education and drug development. In 2016, Zuckerberg embarked on a plan, peaking in 2018, but the billionaire took a pause in November 2019.

According to Forbes, a spokesperson for the Chan-Zuckerberg Initiative did not explain why his organisation only made one donation between 2019 and 2020, but pointed out that all securities activities were in line with the plan approved by Zuckerberg.

Facebook went public in 2012, at which time the founder owned 28% of its shares. Since then, Zuckerberg and CZI have sold more than 132 million securities worth about $15 billion. Forbes estimates that the American entrepreneur kept about $2.1 billion.

According to the magazine, Zuckerberg is currently the fifth richest person on the planet with a fortune of $127 billion.