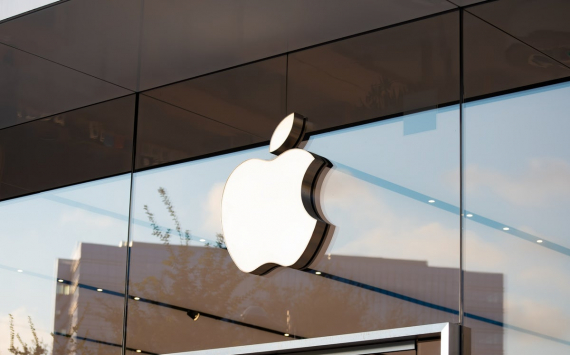 Apple is in talks with CATL and BYD to supply batteries for its future electric cars, according to media reports. The main obstacle may be Apple's requirement that the batteries for the Apple Car be manufactured in the US.

News of the Apple car has been appearing in various media outlets for several years, although the company itself has never confirmed plans for an unmanned electric car under its brand. Apple is known for its partnerships with suppliers and factories in China, where a large proportion of its products are assembled. However, amid trade tensions between the US and China, as well as a supply crisis during the pandemic, Apple has announced plans to reduce its reliance on supplies from the country. Joe Biden, who came to power, has also made it clear to major US manufacturers that only domestic manufacturers that create jobs in the country will receive government support.

A major bill for long-term investment in infrastructure and the electric vehicle industry, which could receive $174bn in support, is on the imminent agenda in the US Congress. However, market analysts note that CATL intends to build its new plant in China rather than in the US; other battery makers also intend to expand their production given the growing demand for electric vehicles.

Therefore, domestic supply is likely to be the most challenging issue for Apple.

Global new car sales statistics show growing customer interest in electric cars. In addition, demand in the US could surge if the US government offers generous tax breaks on their purchases of up to $12,500.

Although competition in the electric car market is already quite intense, given Tesla and major manufacturers such as General Motors (GM) and Ford (F), which are investing billions of dollars to switch their lines to electric, experts note that the market itself is just at the start of its growth.