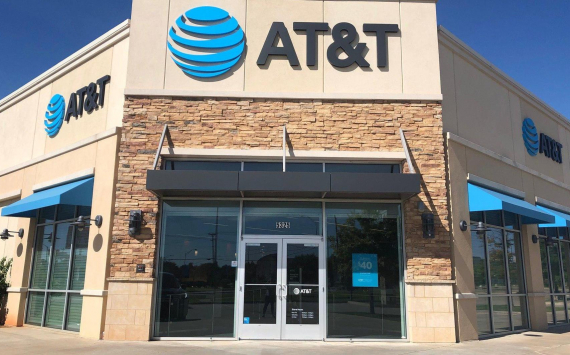 Buying $1 million worth of stock

AT&T shares fell about 7% after the company confirmed last week that its WarnerMedia unit would be merged with Discovery in a $43bn deal.

The new venture, which will be led by Discovery CEO David Zaslav, will be valued at $130bn, including debt. AT&T shareholders will receive a 71% stake in the new company.

Stankey expressed hope that the market would properly value both companies, in part because of the removal of debt from AT&T's balance sheet.

John Stankey said: "I believe that if you look at our earnings performance and market dynamics, there is no reason why we should trade at a discount".

One hurdle for current and potential shareholders could be AT&T's expected dividend cut. The company's dividend yield the main incentive for many holders is almost 7%.

According to the CEO, the dividend payout will be between $8bn and $9bn in annual cash flow after the deal closes, and this yield is likely to continue to be among the highest. Some of the money freed up will be invested by the company in fibre optic services.

Not only is Stankey defending its company verbally, but it recently bought $1m worth of shares in the company.

The US stock market closed higher on Monday: The Dow Jones up 1.98%
Business
334

The US stock market closed higher on Monday: The Dow Jones up 1.98%
Business
334

The US stock market closed higher on Tuesday: The Dow Jones up 1.34%
Business
1626
Rating companies