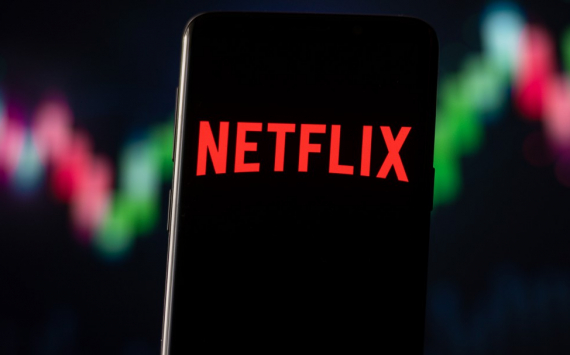 It has come to light that a former top executive of Netflix Inc. Michael Kail, who served as the company's vice president of information technology, has been convicted of accepting bribes from suppliers in exchange for contracts. Kail was convicted of fraud and money-laundering after a two-week trial, according to the San Francisco prosecutor's office, where the trial took place.

The prosecution was able to prove that the former top Netflix executive used his position at the company to influence the allocation of contracts to "extract bribes from suppliers". Although the trial only ended this week, Netflix sued Kail back in 2014, accusing him of hiding payments from suppliers, which the top executive allegedly transferred to his consulting company's account.

The lawsuit says Kail, 49, received bribes totalling $500,000 between 2011 and 2014, as well as stock options on nine technology companies that were then collaborating with Netflix. The prosecution sought forfeiture of Kail's real estate, which the jury found had been purchased with illegally obtained funds.

It should be noted that Michael Kail did not plead guilty, and his lawyer Julia Mezhinsky Jayne intends to appeal the decision of the court. She noted that the investigation was conducted under the influence of Netflix, and her client has not been proven guilty. Netflix officials declined to comment on the matter.