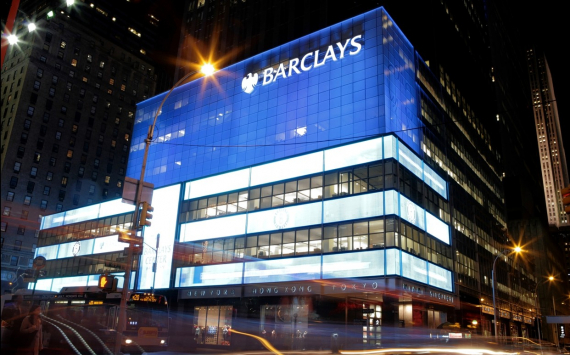 Analysts polled by Refinitiv had forecast a net profit of 1.3 billion pounds.

Barclays recorded a loan loss charge of 55 million pounds in the first quarter against 2.115 billion pounds a year earlier. Experts expected the deductions to be 503 million pounds, notes the Financial Times.

Barclays forecasts a significant increase in return on tangible capital (RoTE) in 2021. In addition, the bank expects loan loss charge-offs to decline from 2020.