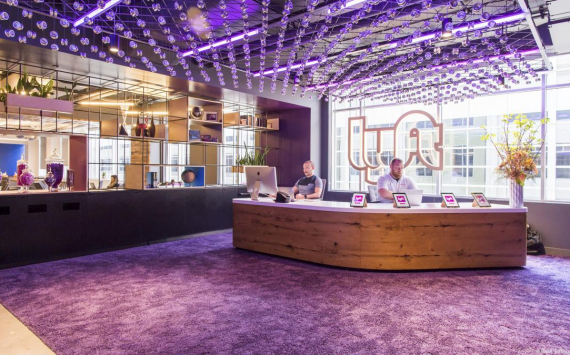 Lyft is repeating a move by Uber and is also selling its Level 5 unmanned driving technology division in order to cut costs and achieve profitability. To do so, Lyft has signed an agreement with Woven Planet, a subsidiary of Toyota Motor.

Shares in Lyft (LYFT), up 146.5% in the past six months and 28.35% since the start of 2021, were down 1% on Monday after the company announced it was selling its Lyft Autonomous unmanned car division.

The press release said the buyer will be Woven Planet, a subsidiary of Toyota, which will pay Lyft a total of $550 million in cash, of which $200 million will be paid upfront and $350 million over a five-year period.

The deal is expected to close in the third quarter of 2021, subject to the necessary regulatory approvals and other standard closing conditions. Lyft noted that the deal with Woven is non-exclusive and that it remains committed to existing partners, including Google Waymo, and is on track to meet its 2023 goal of allowing customers to use the Lyft app to summon unmanned cars.

Lyft's 300-strong driverless car division team will join the Woven Planet team, which is also working on similar technology, but will remain based in Palo Alto. With the addition of Lyft employees, the Toyota Woven Planet team will have around 1,200 employees.

Lyft says that once the deal with Woven is completed, the company's capital expenditure will be reduced by about $100 million annually. The deal could result in Lyft reaching profitability as early as the third quarter of this year.

Lyft co-founder and president John Zimmer said: "'This deal will not only allow Lyft to focus on developing our leading autonomous platform and transport network, but also, the partnership will help reduce the timing of our profitability".