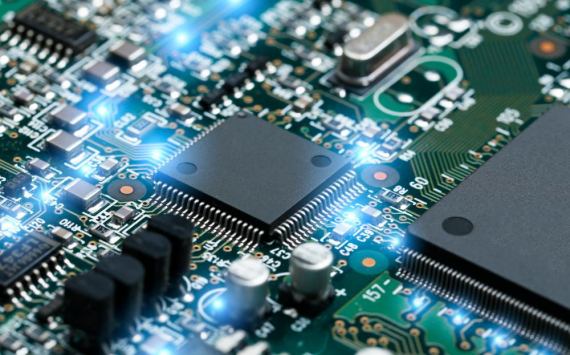 The global semiconductor shortage has affected the shares of these companies

The problem of semiconductor shortages was looming as early as November 2020, as demand for computers, tablets, smartphones, gaming consoles and other electronics surged amid the pandemic.

The situation was worsened by COVID-19 outbreaks at chipmaking facilities, a fire at a Japanese chip factory and a production slowdown due to winter bad weather in Texas. Given the global nature of the problem stocks of various global companies were affected.

Electric car maker Nio (NIO) and one of the world's leading truck manufacturers Volvo Group last week joined a long list of automakers reporting forced temporary shutdowns of their plants due to semiconductor shortages. Nio shares have fallen almost 23% over the past month.

General Motors (GM) shares lost 6.7% in three days last week amid news of a March 19 fire at a Renesas Electronics plant in Japan.

Shares of Japan's Toyota Motor, which hit a six-year high on March 18, fell 6.1% in the next four trading sessions.

Shares in China's Geely Automobile Holdings fell as much as 19% in three days last week after a disappointing earnings report from investors.

Apple (AAPL) shares rose from November to February, and although the iPhone maker released a strong quarterly report at the end of January, the company missed investors' forecasts and the stock fell 16.4% in the last two months.

Shares in Apple's Chinese rival Xiaomi fell 4.4% on Thursday after the company's management warned that a shortage of parts could slow production in the next few quarters.

Companies11 in the news