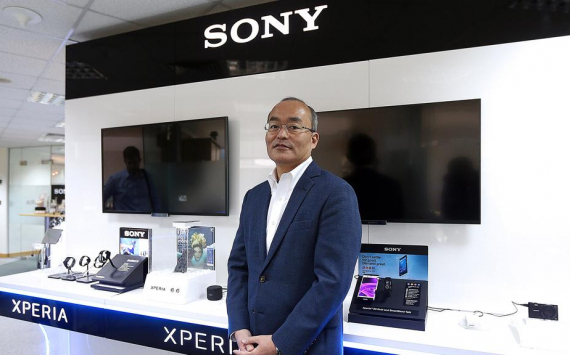 The company sold 4.5 million PlayStation 5 consoles, the exact same number as the PlayStation 4 sold in the first quarter, the Independent says. At the same time, PS4 sales fell sharply. Only 1.4 million consoles were sold during the festive quarter, down almost 80% from the same period a year earlier.

Demand for PS5 consoles during the pandemic was so overwhelming that the company was unable to meet it. Since the PS5's release in November, it has been almost impossible to buy the console. These problems even led to a riot in Tokyo, where consoles were sold in normal shops rather than online.

At a press briefing, Sony CFO Hiroki Totoki said: "It's difficult for us to increase production of the PS5 because of the lack of semiconductors and other components".

Sony has also confirmed that it's selling the PlayStation 5 at less than production cost and the company has suffered losses due to "strategic pricing for PS5 hardware, which was set below production costs".

Nevertheless, the PS5, coupled with game sales (103.7 million games, up from 83.3 million in the fourth quarter of 2019) and PlayStation Plus subscriptions, generated $8.4 billion in revenue for the company's gaming division, up 40% from the same period in 2019.