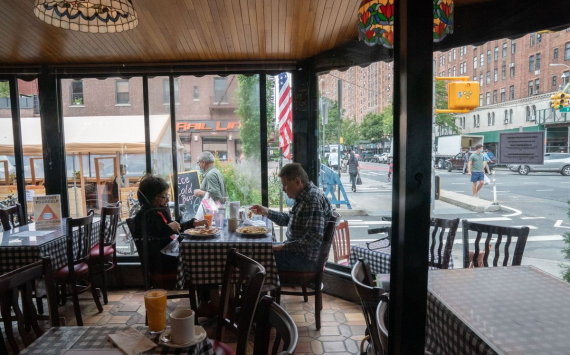 New York City restaurants will once again be allowed to serve customers indoors. A new ordinance could go into effect on Valentine's Day.

Promising a "plan for New York restaurants" by the end of the week, Governor Andrew Cuomo has announced the return of the ability to dine indoors.

They previously opened in September and closed again in December. On February 14 (2 weeks from now), restaurants will once again be able to serve diners inside, though at 25 per cent occupancy.

Andrew Cuomo said: "NYC restaurants, in line with our current trajectory, can reopen indoors at 25 per cent occupancy on Valentine's Day. Restaurants need a period of time so they can notify workers, be able to quickly start serving on the premises, order food and so on".

It is worth noting that this news comes after numerous business advocacy groups and restaurateurs called for the reopening, as businesses are virtually out of work due to the freezing weather, when service is only possible outdoors.

Also, the Governor of New York City said that a statewide "spike" in coronavirus cases was declining, with the overall number of positive tests at its lowest level since 11 December.