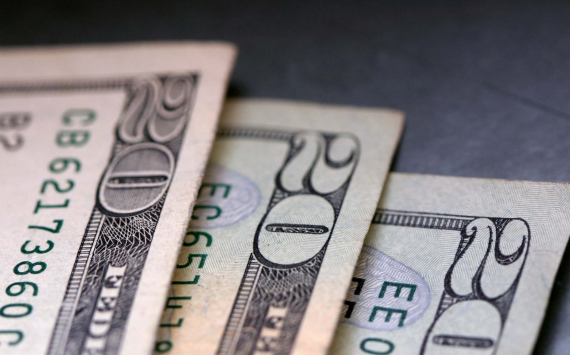 Harriet Tubman to appear on the $20 note

On Monday, the White House said that it would accelerate plans to replace 20-dollar notes featuring US President Andrew Jackson, 7, with notes depicting Harriet Tubman, who was one of the leaders of the abolitionist movement before the Civil War.

"The Ministry of Finance is taking steps to renew efforts to place Harriet Tubman on the front of the new $20 notes", said presidential spokeswoman Jennifer Psaki.

"It's important that our banknotes, our money, reflect the history and diversity of our country, and the image of Harriet Tubman adorning the new $20 note will certainly do that", she said.

Andrew Jackson is the seventh president of the United States and the only president who was once a prisoner of war: young Andrew fought in the War of Independence and was captured by the British. He became a lawyer, bought a plantation that employed slaves, entered politics and in the tradition of the time headed the Tennessee state militia that fought successful Indian wars. In 1812, during the war with the British Empire, he made his mark on the United States: The British succeeded in taking Washington, but Jackson inflicted a heavy defeat on them at New Orleans. After becoming president, Jackson pursued an exceptionally brutal policy against the Indians.

Harriet Tubman was born when Jackson was already in his late teens. She became an anti-slavery heroine an unexpected heroine, since women, and especially black women, were then at the bottom of the social ladder. Tubman fled from her master, but instead of leading a more or less peaceful life in the northern United States or in Canada, where slavery did not exist, risking her life, she made numerous expeditions to the South to help dozens of slaves gain their freedom. The escape system went down in history as the Underground Railroad. After the Civil War she became a campaigner for women's rights and did so until her death in 1913.

In 2019, Treasury Secretary Steve Mnuchin announced that the replacement of the $20 note would be delayed until 2028, citing "security concerns" about counterfeiting one of the most popular banknotes in circulation.

Persons6 and Companies1 in the news

Fed chief thinks a digital dollar could be launched
Economy
1854 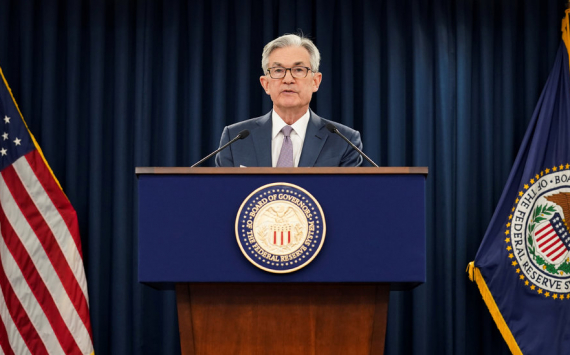