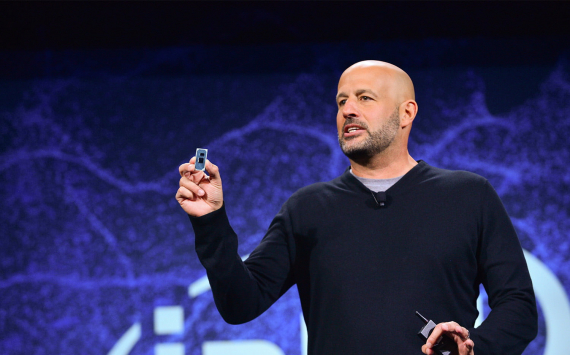 Intel held its CES 2021 conference on Monday, where it unveiled four new processor lines for PCs and mobile devices. Intel it would ramp up production of its advanced server processors in the first quarter and that its new GPUs would be manufactured by TSMC.

Intel (INTC) shares, which have lost 12.5% over the past 12 months, rose on Tuesday (at the time of writing) after the world's biggest PC and data centre processor maker made a series of announcements and announcements at its CES 2021 conference.

Intel said that it will introduce more than 50 processors in 2021, 30 of which will use new 10nm technology, bringing more than 500 new laptop and desktop designs to the market.

The company unveiled its new 11th generation Core vPro processors for business-class laptops, which it says have industry-leading performance and the world's most complete hardware security. Evo vPro processors for Chromebook laptops are due in the first quarter.

Intel also said on Monday it would increase production of Ice Lake server chips made on its 10-nanometre processor this quarter, although it did not disclose specific volumes.

After Third Point wrote to Intel's board last month asking it to consider whether to keep chip design and manufacturing under one roof, the company said it would announce its decision to outsource production on 21 January.

Intel had planned to outsource production of some of its 2023 products.

Facebook is testing a Neighborhood app in the U.S.
Business
2107