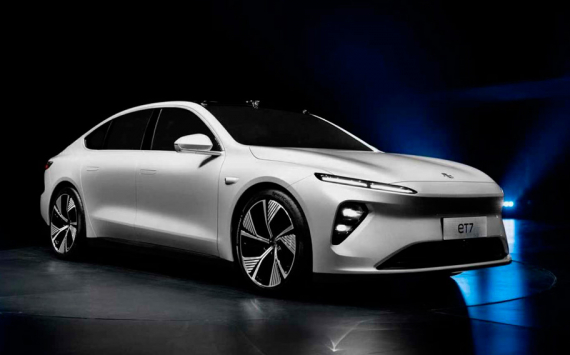 The stock's rise in non-trading hours is an investor reaction to the first Nio ET7 premium sedan with a panoramic roof, which analysts predict will compete with Tesla (TSLA) in China, unveiled at the NIO Day event on Saturday. Pre-orders for the ET7 began on Saturday, with company executives promising to start deliveries in the first quarter of 2022.

NIO founder and chairman William Li said: "with that said, it will take longer to prepare for mass production".

The extended version of the ET7 has a claimed range of 1,000 km without recharging, using a 150 kWh battery, the price has not yet been disclosed. The sedan accelerates from a spot to 100 km/h in just 3.9 seconds.

The ET7s are thus inferior to the Tesla in price, but have batteries with higher capacity and the ability to use NIO stations to replace batteries. Nio said that it expects to commission 500 of its replacement stations by the end of 2021.

To get full autopilot in the Nio ET7, customers will also have to pay a subscription fee of $105 per month.