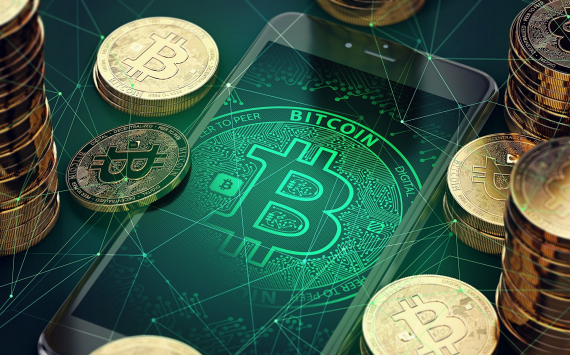 After a long period of growth, bitcoin and other digital coins began to lose ground on Monday, causing the cryptocurrency market to lose more than $170 billion in capitalisation overnight.

The cryptocurrency market is now worth $959.0 billion, down from $1.1 trillion the day before. Bitcoin, the largest cryptocurrency, was around $34,380 at the time of writing.

Nevertheless, bitcoin is still more than 340% higher than it was a year ago and hit a record high of just under $42,000 last week.

"The correction we saw was expected, as we believe the recent jump in BTC prices from under $20,000 to $40,000 in the past four weeks should have triggered pressure from sellers", one analyst said.

The rapid rise in bitcoin's price has been attributed to a number of factors, including an increase in its purchase volume by large institutional investors. Bitcoin has also been compared to "digital gold", a potential safe haven asset and a hedge against inflation. JPMorgan said in a recent research note that bitcoin could reach $146,000 in the long term as it competes with gold as an "alternative" currency. However, the investment bank's strategists noted that bitcoin would have to become significantly less volatile to reach that mark.

Long-term optimism around bitcoin remains, although some experts are expressing the exact opposite view.

Long-term optimism around bitcoin persists, although some experts express the opposite view. For example, David Rosenberg, an economist and strategist at Rosenberg Research, believes bitcoin is a bubble that could burst at any time.