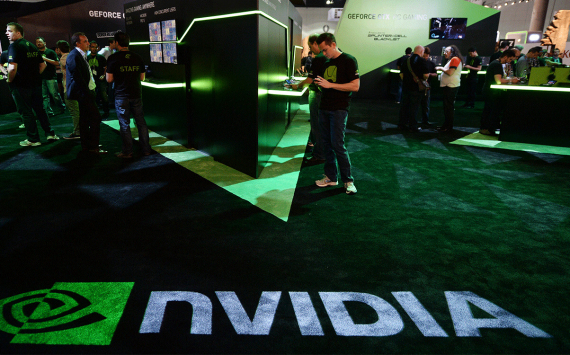 When the video card market was hit by the first cryptocurrency boom in history, NVIDIA long questioned how to calculate miners contribution to the company's revenue in the gaming space.

Stale Pascal generation chips then had to be sold at discounted prices, while the release of successors was not only artificially delayed, it was also accompanied by a pricing policy that was not exactly popular with consumers.

NVIDIA CFO Colette Kress suggested that during the few months of peak demand for cryptocurrencies, miners increased the company's revenue by almost a billion dollars.

Ethereum surpassed $1,000 this week. This should attract more mining buyers to current models of NVIDIA graphics cards, although even without that the situation in the gaming market did not allow to speak about the excess of relevant components.

According to analysts cited by The Wall Street Journal, the fourth fiscal quarter, which ends this month on NVIDIA's calendar, will increase the company's revenue in the gaming space by 58 percent. This is the biggest increase in three years, and the last such change also had something to do with the cryptocurrency boom.

Also, there is a risk that the current cryptocurrency bubble will deflate rather quickly, as the long-delayed structural changes in the Ethereum market have every chance of materialising this year. For the sake of improving network scalability, the cryptocurrency issuers will abandon the Proof-of-Work concept in favor of Proof-of-Stake. Miners will no longer validate transactions and will no longer need their services, while they will lose interest in buying and operating video cards. The secondary market will be flooded with used graphics cards, sales of new ones will be negatively affected, and NVIDIA's revenue will suffer as it already did after the first cryptocurrency boom.

Such investor expectations, exacerbated by thickening clouds over the company's deal with Arm, have already caused the stock price to drop by 5.9%. Prior to that, NVIDIA securities were among the fastest-growing on the market, having more than doubled in value over the previous twelve months.